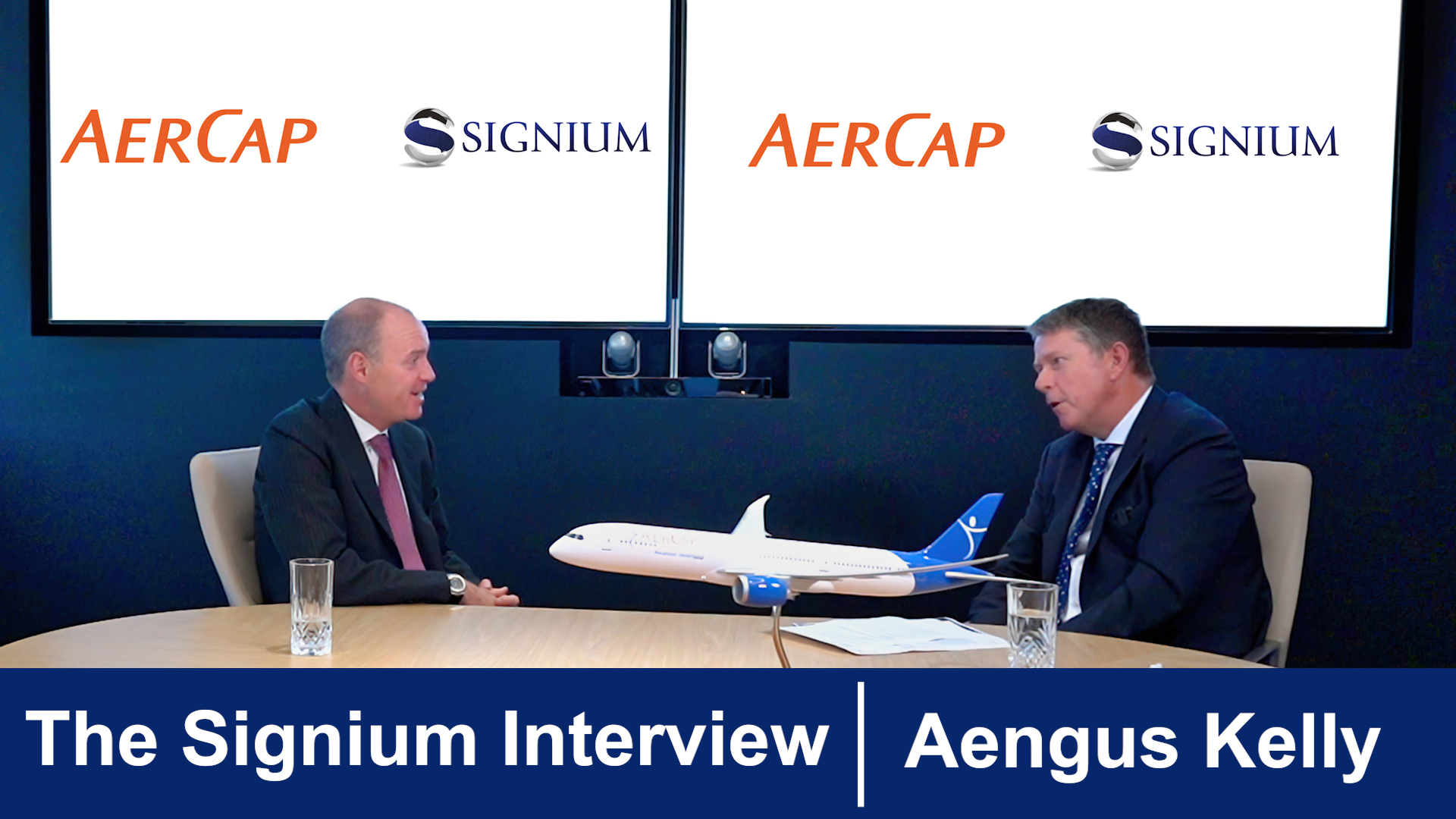 Aengus Kelly, CEO and Executive Director of AerCap, the largest owner of commercial aircraft in the world, shares his insights on the importance of Ireland as a global aviation finance hub, the future of the aviation industry post COVID and his views on the challenges facing the aviation sector in the race towards a more sustainable planet.

A Chartered Accountant with a Bachelor’s degree in Commerce and a Master’s in Accounting from University College, Dublin, Aengus was appointed Executive Director and Chief Executive Officer of AerCap in 2011. He previously served as CEO of AerCap’s U.S. operations (2008-2011) and was AerCap’s Group Treasurer (2005-2007). Aengus started his career in the aviation leasing and financing business with Guinness Peat Aviation(GPA) in 1998 and its successors AerFi in Ireland and debis AirFinance and AerCap in Amsterdam. Prior to this he spent three years with KPMG in Dublin.